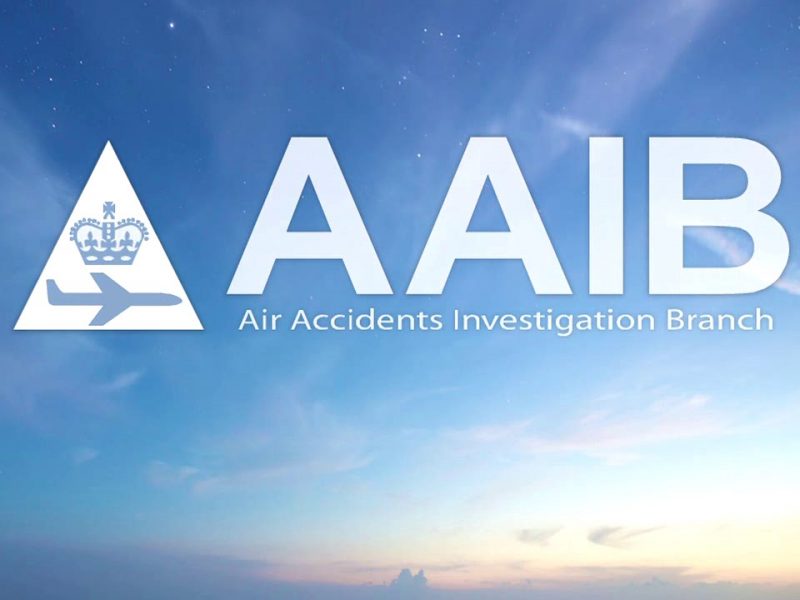 We are often asked by members and other individuals if they can donate to any ongoing projects. There are a number of ongoing projects at our National Centre, BMFA Buckminster as well as an ongoing plan to host the Scale World Championships in the near future.

Your support is greatly appreciated. 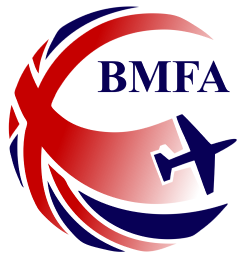 The BMFA National Centre has now been open for almost 6 years and is already an established facet of UK model flying, accommodating a significant range of events and activity throughout each year.

The day to day running and maintenance costs are of course funded from the income generated from the use of the Centre, which has also helped to fund significant development projects.

The Centre has also benefitted from a number of bequests and donations which have assisted the development of such areas as the Goldsmith Hangar, the Camp Site, the Control Line areas and improvements to the general facilities.

Such donations have been key to the success of the Centre and the aim going forward is to continue development of the facilities and of course continue to maintain the site to a high standard for the benefit of all visitors.

All donations are of course much appreciated and will help the National Centre team to keep up the good work.

Despite our success on the international stage Great Britain has only hosted the Championships on two previous occasions: the inaugural FAI F4 Scale World Championships at Cranfield in 1970 and in 1978 at RAF Woodvale.

Nearly fifty years after the Championships were held at Woodvale, the BMFA Scale Technical Committee are working hard to bring the 2026 FAI F4 Scale World Championships back to Great Britain!

Thanks to your generosity, the task of raising the funds required to support our bid has started. However, we still need your help to reach our target. To this end any donation, large or small, would be greatly appreciated.

Thank you so much for your support. Your donation will play a huge part in making the dream of bringing the FAI F4 Scale World Championships to Great Britain in 2026 come true!